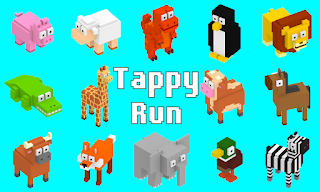 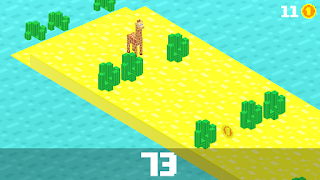 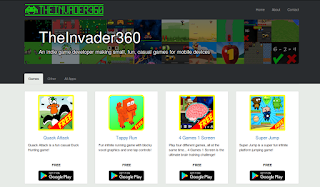 In the meantime, what are you waiting for? Go and grab TappyRun for free from Google Play, and let me know what you think in the comments (or on facebook or twitter)!
Posted by TheInvader360 at 13:11 No comments: 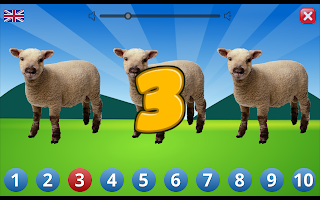 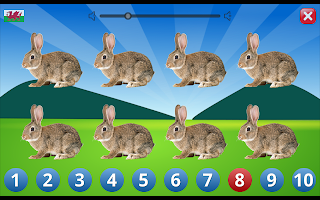