Sensory - a cause and effect light show app

While testing my latest game (Jewel Match Blitz) it became apparent that TheInvaderOne (my 9 month old daughter) was very interested in what was going on. She has always been interested in the laptop, but the phones and tablets with their sounds and bright coloured lights and tappable screens took it to another level! Testing Jewel Match Blitz soon became quite a challenge! :) I'd hand her the device to play a little, and she had great fun until it was game over - at 9 months old she was never going to be particularly great at playing a strategic action puzzle game so the game overs came thick and fast! 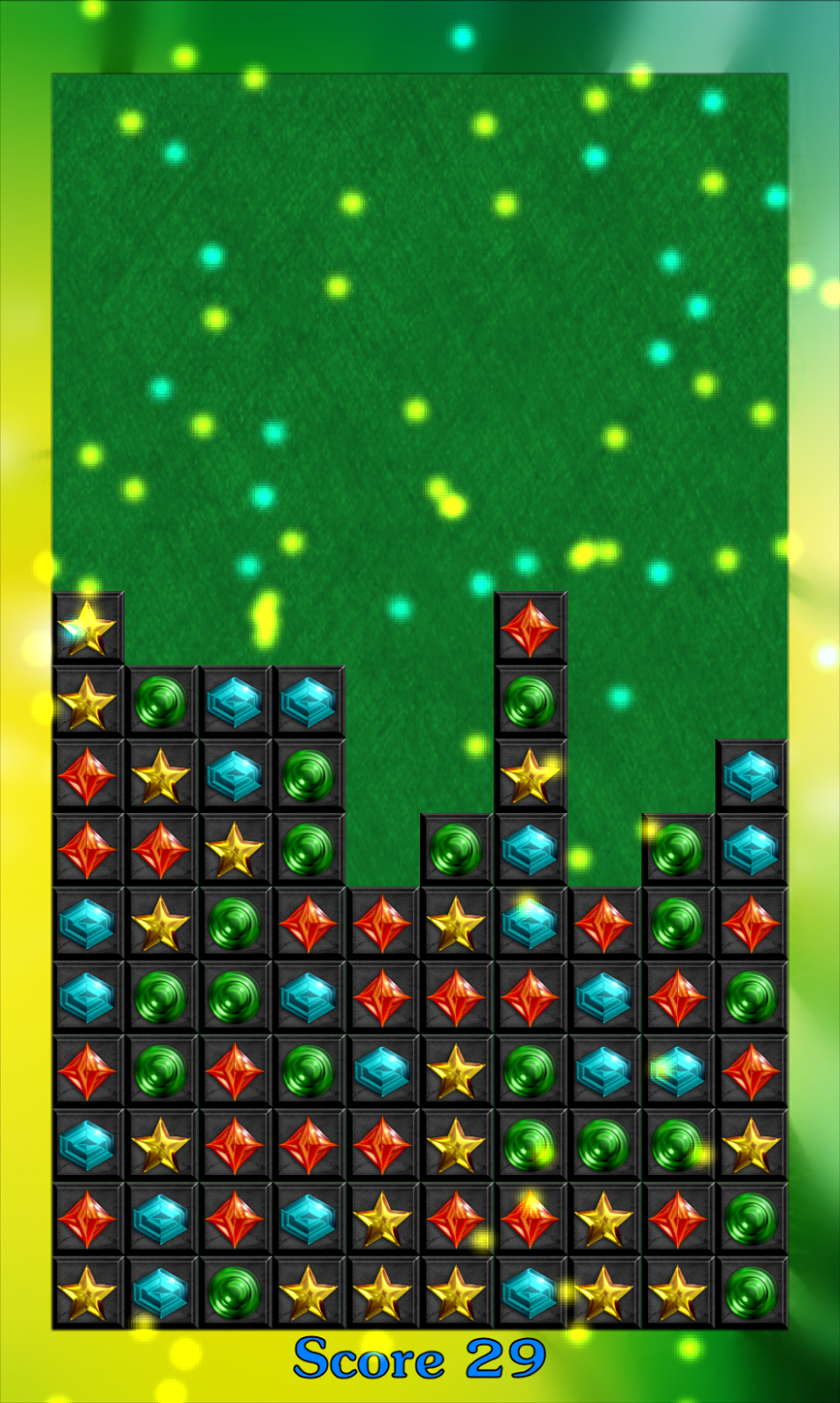 The experience got me thinking about what kind of app would be suitable for a baby. TheInvaderOne loves touching the screen and seeing something happen, and feedback in the form of sound effects and bright lights never fail to raise a smile. I created a very small demo app for her using the particle effect already used in Jewel Match Blitz. When you touch the screen a particle effect is triggered at that position, keep touching and more particles are triggered. The app is multitouch enabled so up to 10 points can spawn particles in assorted colours simultaneously. She absolutely loves it! 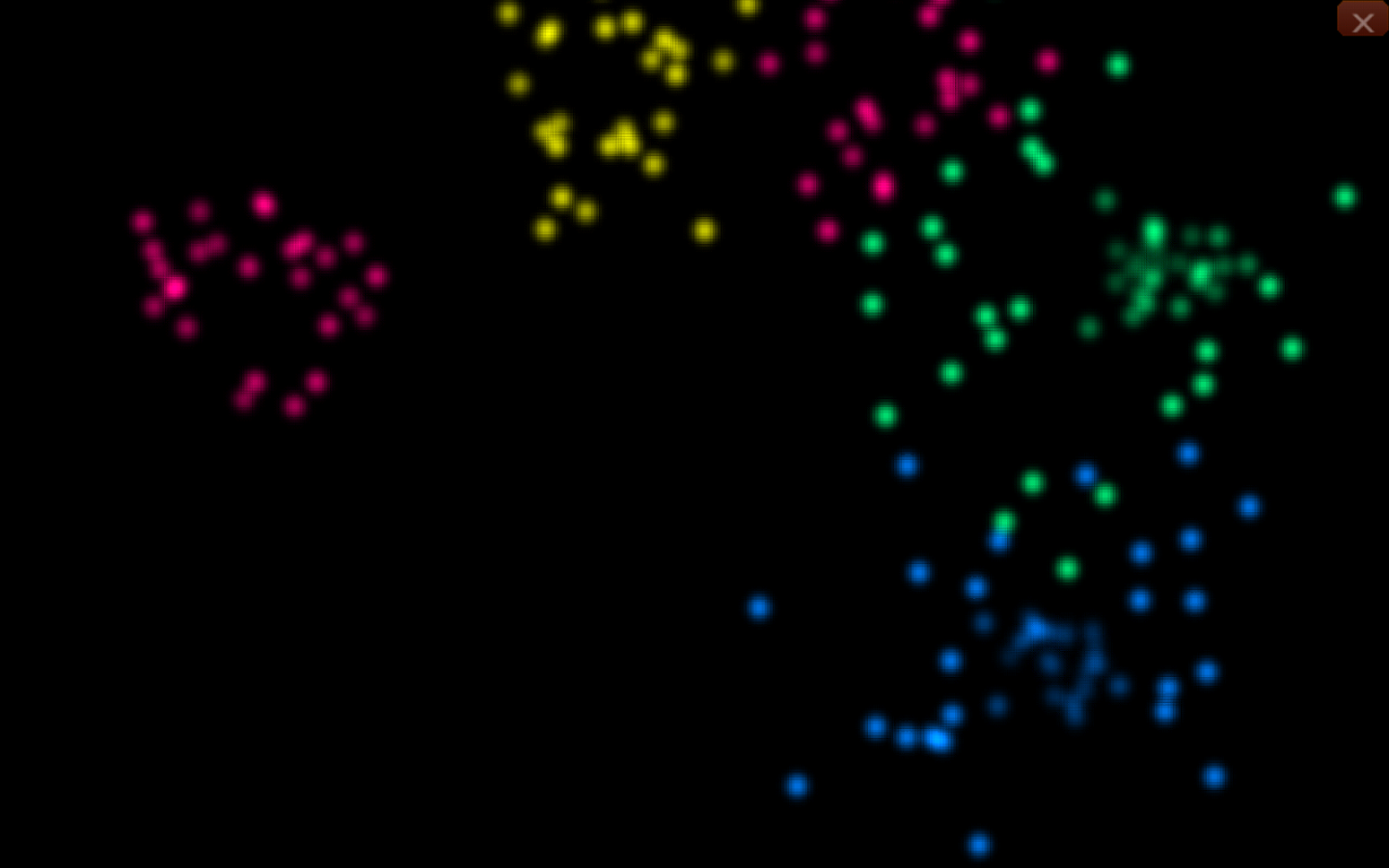 I soon realised that other babies, and potentially SEN children and adults with various learning difficulties, special education needs, and/or disabilities could also benefit from the Sensory app, so I decided to package it up and make available on the google play app store. It is 100% free and is not monetized in any way, ads in an app targeted at users with limited understanding where the aim is to randomly tap the screen would be extremely bad karma! You can find the app here - https://play.google.com/store/apps/details?id=com.theinvader360.sensory.app.free.android

I also figured that there are a few interesting principles involved in this tiny app that might mean it's of interest to other developers, especially those getting started with LibGdx. The app touches on particle effects, object pooling, multitouch, screen transitions, scene 2d ui, the asset manager, etc. The excellent Simple Game example touches on most of the main areas involved when making a basic game (assets, game loop, input, draw, sound). I think the Sensory app builds on that foundation to illustrate simply and clearly how to handle some of the more intermediate LibGdx features. You can find the open source project on github, hopefully it will be of interest to fellow developers interested in making games with LibGdx - https://github.com/TheInvader360/sensory

I'd be over the moon to hear that the little "side effect" offshoot of Jewel Match Blitz ended up helping you in some way, so please leave a 5* review of the app if you can (and maybe leave something in the comments here too!)
Posted by TheInvader360 at 03:28